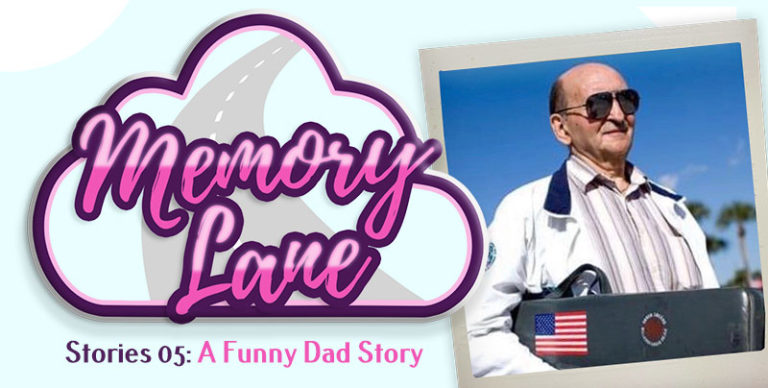 This is a funny story about my Dad (Sid Banner) who passed when I was 60 yrs old. My dad quit school to enlist in the Navy to join WWII so he did not have a high level of education but throughout my whole life I believed he was a mathematical genius! Ever since I was a little kid and even in front of my friends and later our coworkers he would tell us to ask him any difficult math question. For example, “Hey dad, what does 223,000 divided by 164.5 equal?” He would think for ten or so seconds and say something like “1022.7”. We would all go “WOW”. This went on for years. I never questioned the answer, not until about a year before his death at the Christmas dinner table with all our family there. I wanted to show off my dad’s smarts, so I asked the question. He thought about it for a few seconds and as always, he and gave an answer. I was so impressed as I always had been all my life, but this time was different. One of my daughters said “THAT’S NOT RIGHT. THAT’S NOT EVEN CLOSE TO RIGHT”. At that moment realized I was duped all my life. I looked at my dad and he broke into laughter that I have never seen him do before. Then we all broke out laughing. That was probably the last time dad and I really laughed together as he passed away the following year. I miss him so much and have a million stories. He was MY BEST FRIEND!
See you again someday dad, I hope. 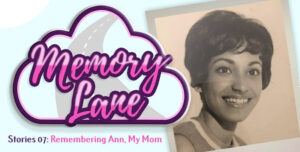 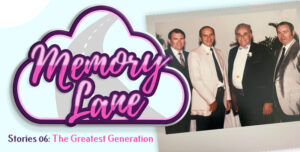 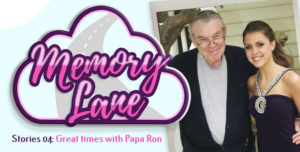 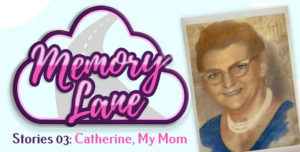 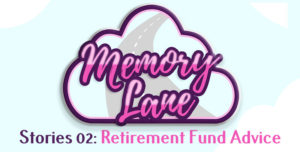 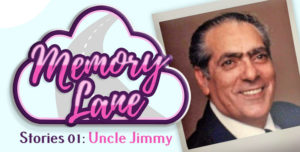