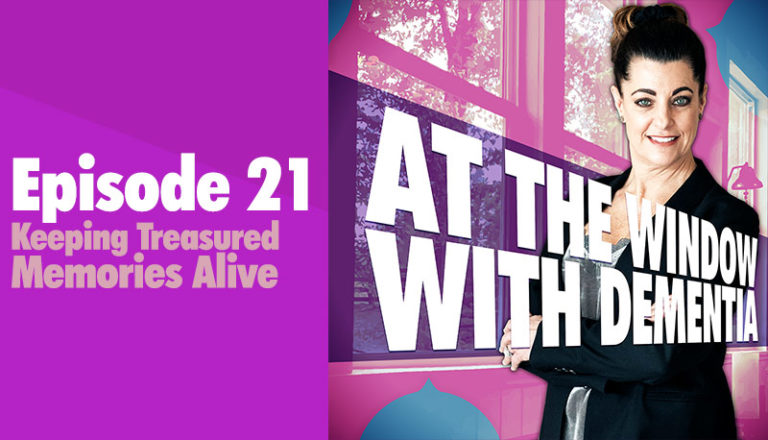 Recently I watched a movie written and produced by Sam Mendes, the movie is called 1917. Many of you have probably heard of the movie, and maybe even seen it. It’s a story about the Western Front battle during World War One. And although the screenplay is not an actual biography about his grandfather, it’s a collection of story fragments that really do illustrate what his grandfather, who was a messenger for the British military, actually went through during the war. I didn’t know that there was any hint of truth in this story when I started watching it, in fact, it wasn’t until the end when the credits ran that I realized that it was written by his grandson. And as I watched the movie, I started to wonder about what it must have been like for those very young boys to be in the war, how awful it must have been, how frightened, and there must have been some memories that perhaps were even treasured by them, friendships that they made, bonds that would never be broken.

And then I started to think about that entire generation, a generation, that’s not here anymore. And all of the experiences, and the struggles, and the hopes and dreams that they all had that for the most part, are probably gone with them.

My parents are both the youngest children out of very large families, and because of that, when I was born, three of my four grandparents were already gone. The fourth would die when I was just a young baby. So I never had any experience firsthand, of having a grandparent, in fact the only experience I have is watching my parents as grandparents to my children, my children really know nothing about my grandparents, because in truth, I myself, Only know very little.
I remember that when I was young, there are a lot of stories that my parents would tell, but as the years progressed, the storytelling became less and less frequent, and those memories faded. And I don’t even know if my children could tell you my grandparent’s names. And that’s sad.

It used to be that people lived in multi-generational homes, and so naturally, the stories took on a life of their own and were passed down from generation to generation. But with time and technology, people have moved out on their own, and it’s not often that we see these multi-generational homes any longer. And although technology is brought many, many advances and made the world actually a much smaller place, it also has in some way, ironically, distanced us from other generations. People are wrapped up in social media, taking selfies, making sure that all of their contemporaries know exactly what they did, what they ate, and what they think, but how often do you hear about the stories from the past.

I see seniors who struggle to do the simplest of tasks, whether it’s walking across the room, or trying to remember something. And I wonder what they were like in their younger years? What were they like, when they were my age, or even younger. Were they calm and quiet, as they are now? Are they wild and adventurous and outspoken?

I see a lot of people with dementia. They have both physical limitations and cognitive challenges. Not all of them, but many of them have both.
I wonder what cherished memories are they no longer able to share.

Sam gave the gift of life, to his grandfather long after his grandfather had passed by telling his story and bringing attention to that generation.
I’m in my 50s now. I recently became a grandmother, I look at my granddaughter, and I want to create memories for both of us to enjoy. I want to have experiences that she’ll remember her entire life. And that she’ll tell her children. And hopefully one day, her grandchildren.

Many of you know that I have both a clinic practice, and I have a business outside of my clinic practice called Compassionate Education. The reason I started that business is because my heart ached for people who were going through memory loss, for their caregivers, for their family, and for them as well. I wanted to find a way to support them, to provide honest and true information about dementia because, as we all know, you can find anything on the internet, but oftentimes it’s not quality, accurate information. I wanted to be able to comfort and support, and as I said, educate, and in an effort to preserve these very precious memories, we recently started something called Memory Lane.

Memory Lane is all about bringing that spotlight back to your loved one every time someone reads the post. It’s about you sharing a memory about your loved one, whether they’re still with us, or even if they’ve passed, something that makes you happy, or possibly sad, but something that you want to share. It’s your moment, like Sam, to give life to your loved one. A memorial forever to be read by people you know and people you don’t know. We have a few postings already just went live, and I’ve had heartwarming touching feedback, People have said: “Thank you. It made me laugh and cry. I can’t wait to share it with my friends and family.”

It made me feel so good. I invite you, go check it out. Go to my website, It’s CompassionateEducation.com and look under the Memory Lane tab. There, you’ll see submitted stories, along with the picture of the person the story is about. There’s also a submission page where you’re welcome to write something about someone you want to share, a favorite memory with the world about.

It’s okay if you don’t want to share some people just don’t, but if you do, we want to give you a venue to do that. What I do truly want you to reflect on, when you think about this podcast is whether or not you decide to post a memory is one thing. But I challenge you, find a way to keep the memories of your loved ones alive.

Let everybody know how much they mattered and the difference that they made. I know that that’s what I want for myself when I’m gone. I want to leave a mark on this world, and want people to know that I was here and that I made a difference. I think that’s what most people want. So I invite you to check it out. I hope that it brings you some comfort.